The Hanoi’s Association of Photographic Artists has launched a photo contest entitled ‘Hanoi – Trust and Hope’ to celebrate the 1010th anniversary of Thang Long-Hanoi’. 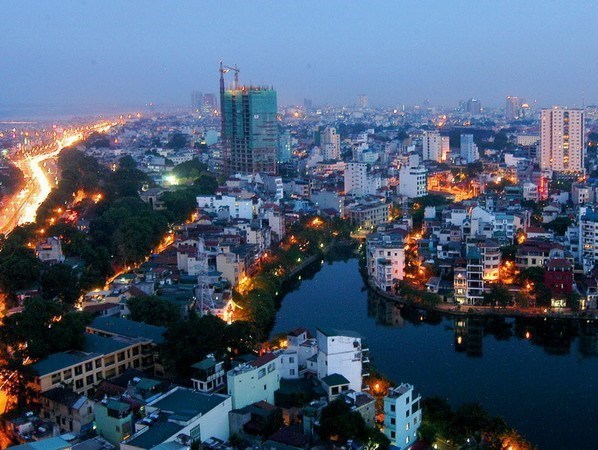 A corner of Hanoi (Photo: VNA)

Hanoi (VNA) - The Hanoi’s Association of Photographic Artists has launched a photo contest entitled ‘Hanoi – Trust and Hope’ to celebrate the 1010th anniversary of Thang Long-Hanoi'.

The contest is eligible for Vietnamese citizens who are living and working in Hanoi. Their entries can be taken since 2010 and focus on the city’s socio-economic, cultural, educational, social welfare and sci-tech achievements over recent years, the Nhan dan newspaper reported.

The photos should also feature the city’s defence and security and international integration as well as people’s daily lives and cultural practices.

Notably, the organising board welcomes photos highlighting the fight against COVID-19, particularly efforts made by the Party, State, Government, local authorities and the people of Hanoi city over the past few months.

Entries should be submitted online to http://www.anhnghethuathanoi.com no later than August 20.

The awards ceremony and an exhibition of the most outstanding photos from the contest are scheduled to take place on September 25 at the Hanoi Information and Exhibition Centre./.

Hanoi, HCMC among most popular travel destinations in Asia

F1 race could take place in Hanoi this November